The Perception of Time

Description
The perception of time shows my personal fascination for this excerpt extracted from «The Magic Mountain» by Thomas Mann, the succesful novel written in 1924. The text is an essay about how we should live our time in life, in order to extend our perception of time or to preserve our memories as something unique, precious and well lived.

—“There is, after all, something peculiar about the process of habituating oneself in a new place, the often laborious fitting in and getting used, which one undertakes for its own sake, and of set purpose to break it all off as soon as it is complete, or not long thereafter, and to return to one’s former state. It is an interval, an interlude, inserted, with the object of recreation, into the tenor of life’s main concerns; its purpose the relief of the organism, which is perpetually busy at its task of self-renewal, and which was in danger, almost in process, of being vitiated, slowed down, relaxed, by the bald, unjointed monotony of its daily course. But what then is the cause of this relaxation, this slowing-down that takes place when one does the same thing for too long at a time? It is not so much physical or mental fatigue or exhaustion, for if that were the case, then complete rest would be the best restorative. It is rather something psychical; it means that the perception of time tends, through periods of unbroken uniformity, to fall away; the perception of time, so closely bound up with the consciousness of life that the one may not be weakened without the other suffering a sensible impairment. Many false conceptions are held concerning the nature of tedium. In general it is thought that the interestingness and novelty of the time-content are what “make the time pass”; that is to say, shorten it; whereas monotony and emptiness check and restrain its flow. This is only true with reservations. Vacuity, monotony, have, indeed, the property of lingering out the moment and the hour and of making them tiresome. But they are capable of contracting and dissipating the larger, the very large timeunits, to the point of reducing them to nothing at all. And conversely, a full and interesting content can put wings to the hour and the day; yet it will lend to the general passage of time a weightiness, a breadth and solidity which cause the eventful years to flow far more slowly than those poor, bare, empty ones over which the wind passes and they are gone. Thus what we call tedium is rather an abnormal shortening of the time consequent upon  monotony. Great spaces of time passed in unbroken uniformity tend to shrink together in a way to make the heart stop beating for fear; when one day is like all the others, then they are all like one; complete uniformity would make the longest life seem short, and as though it had stolen away from us unawares. Habituation is a falling asleep or fatiguing of the sense of time; which explains why young years pass slowly, while later life flings itself faster and faster upon its course. We are aware that the intercalation of periods of change and novelty is the only means by which we can refresh our sense of time, strengthen, retard, and rejuvenate it, and therewith renew our perception of life itself. Such is the purpose of our changes of air and scene, of all our sojourns at cures and bathing resorts; it is the secret of the healing power of change and incident. Our first days in a new place, time has a youthful, that is to say, a broad and sweeping, flow, persisting for some six or eight days. Then, as one “gets used to the place,” a gradual shrinkage makes itself felt. He who clings or, better expressed, wishes to cling to life, will shudder to see how the days grow light and lighter, how they scurry by like dead leaves, until the last week, of some four, perhaps, is uncannily fugitive and fleet. On the other hand, the quickening of the sense of time will flow out beyond the interval and reassert itself after the return to ordinary existence: the first days at home after the holiday will be lived with a broader flow, freshly and youthfully—but only the first few, for one adjusts oneself more quickly to the rule than to the exception; and if the sense of time be already weakened by age, or—and this is a sign of low vitality— it was never very well developed, one drowses quickly back into the old life, and after four-and-twenty hours it is as though one had never been away, and the journey had been but a watch in the night.»— 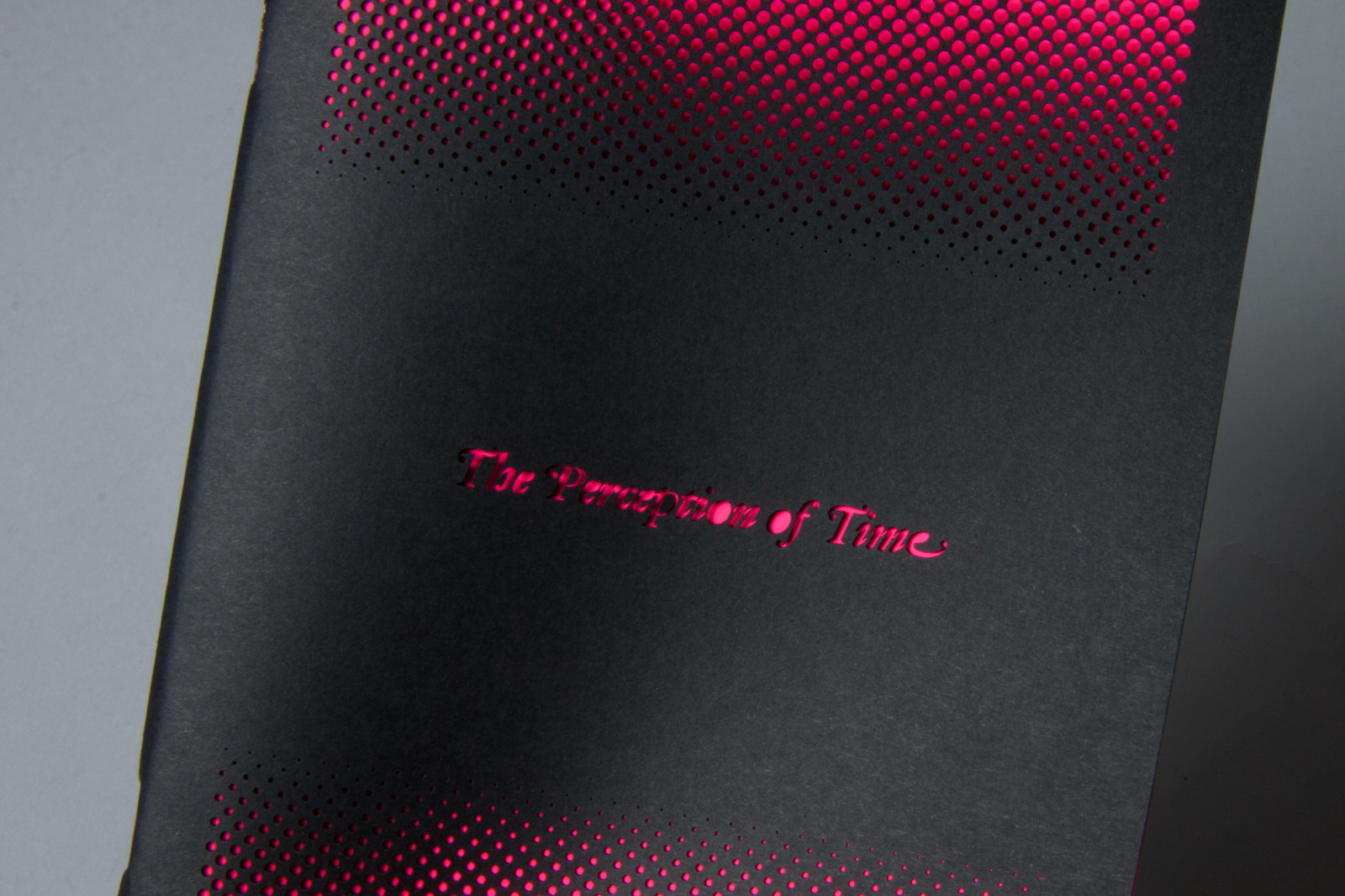 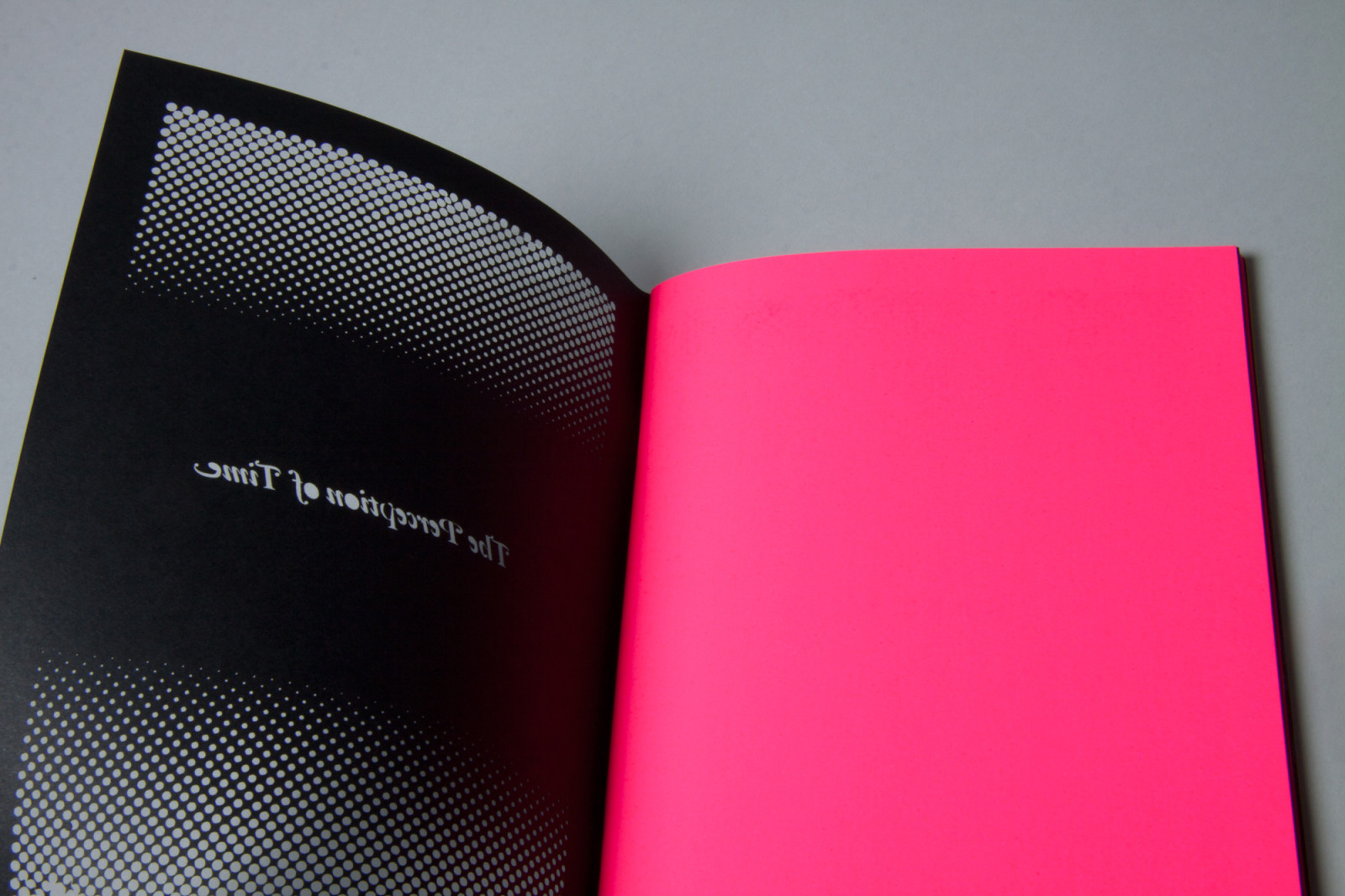 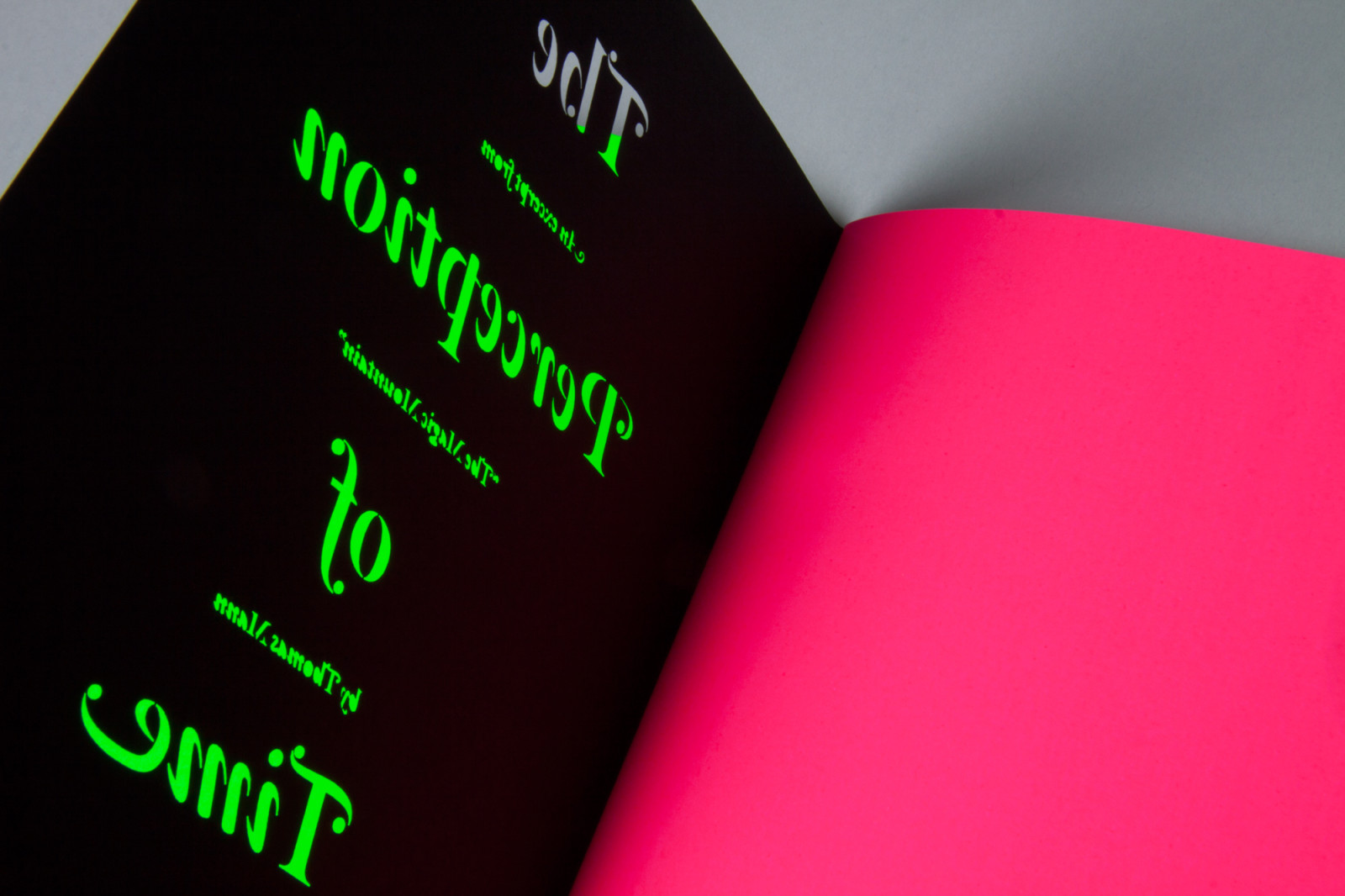 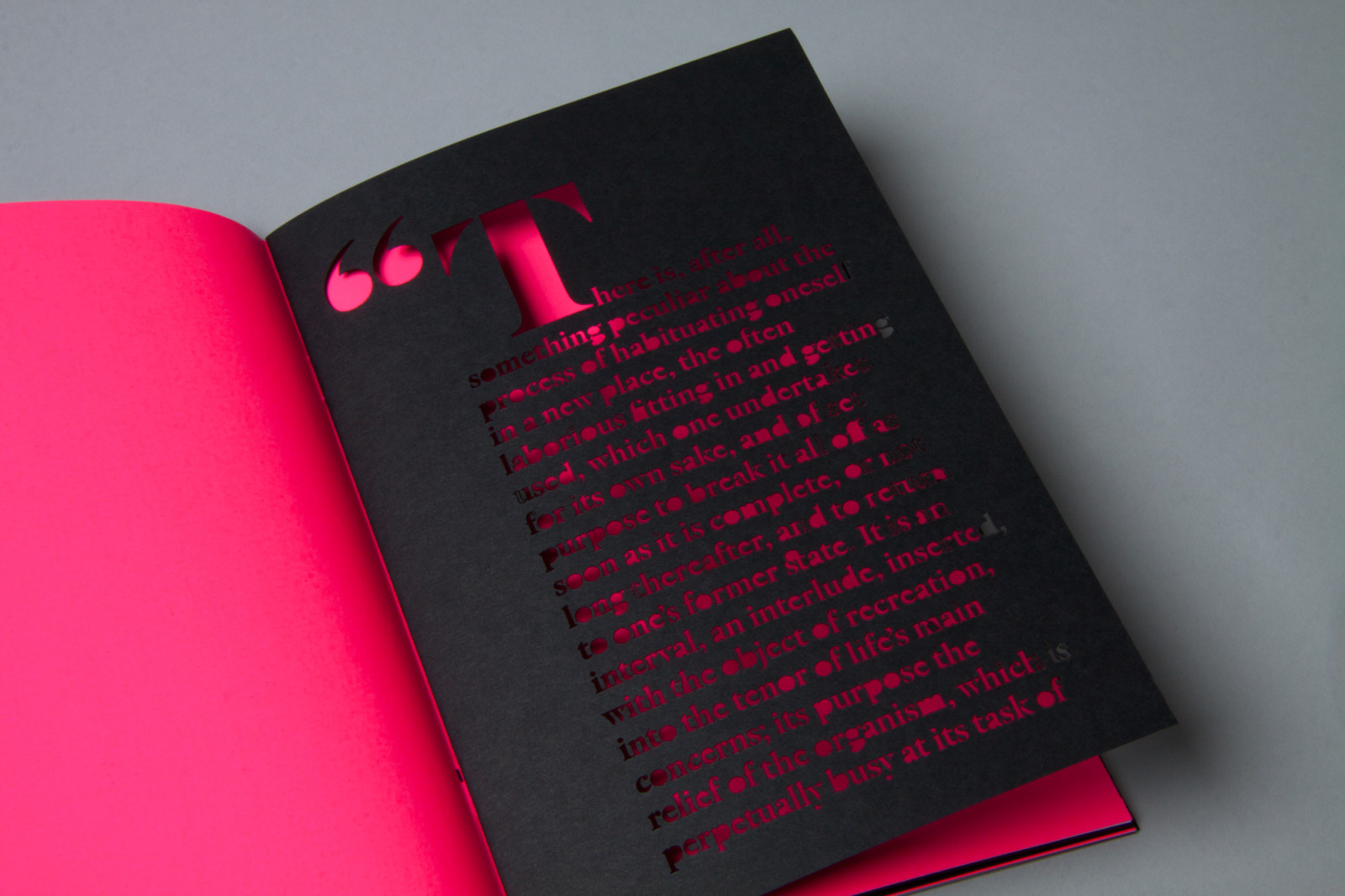 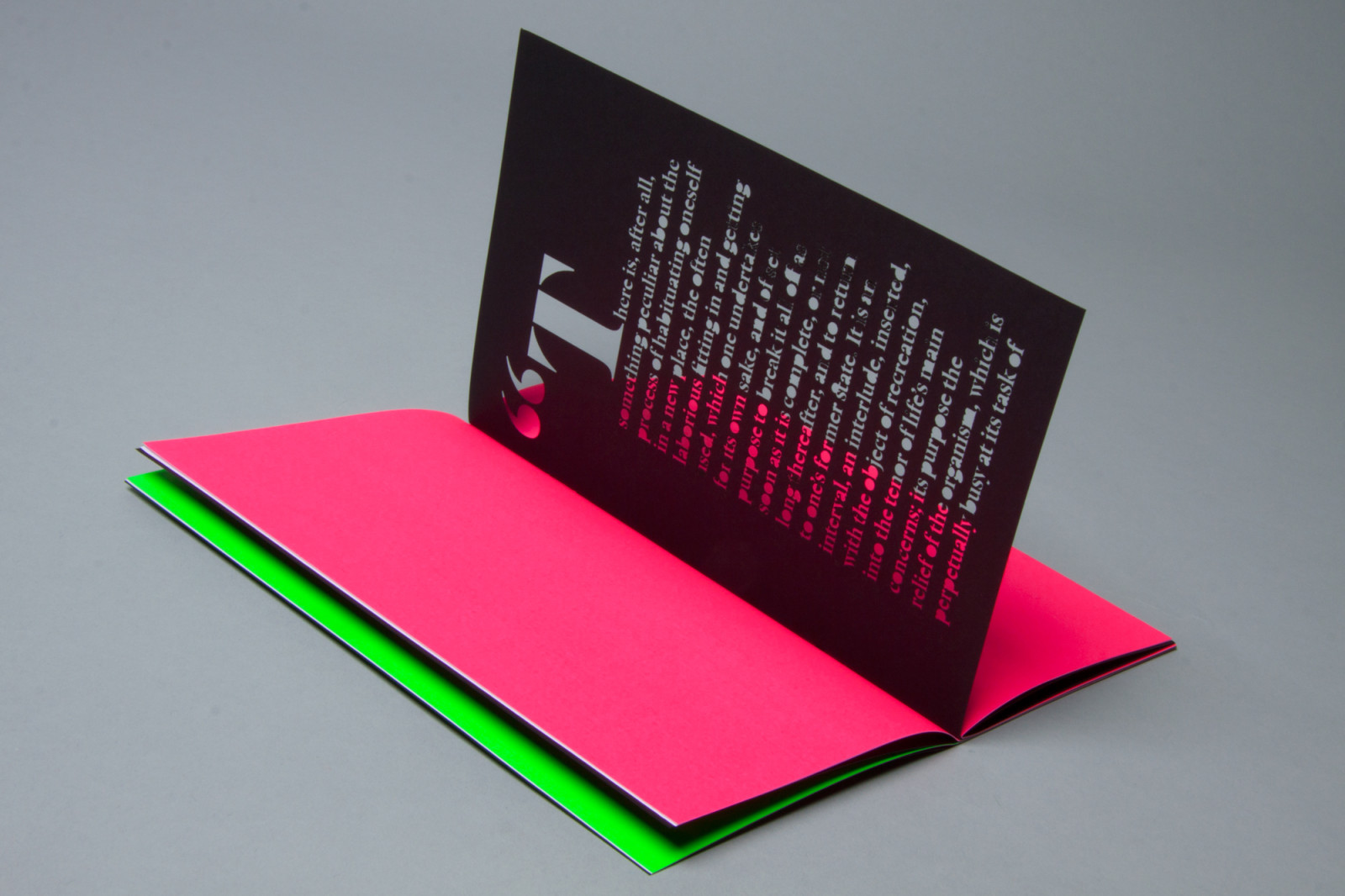 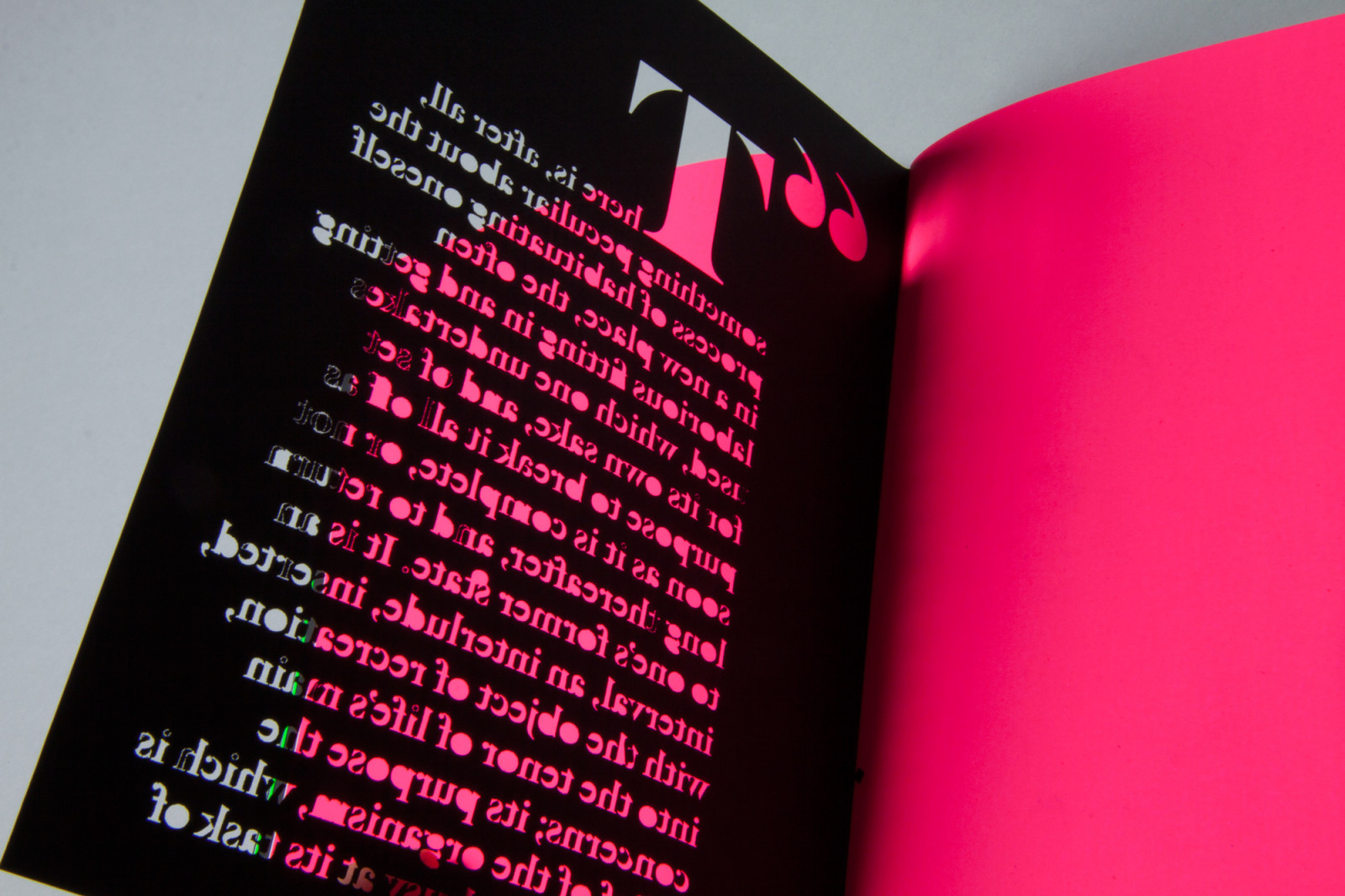 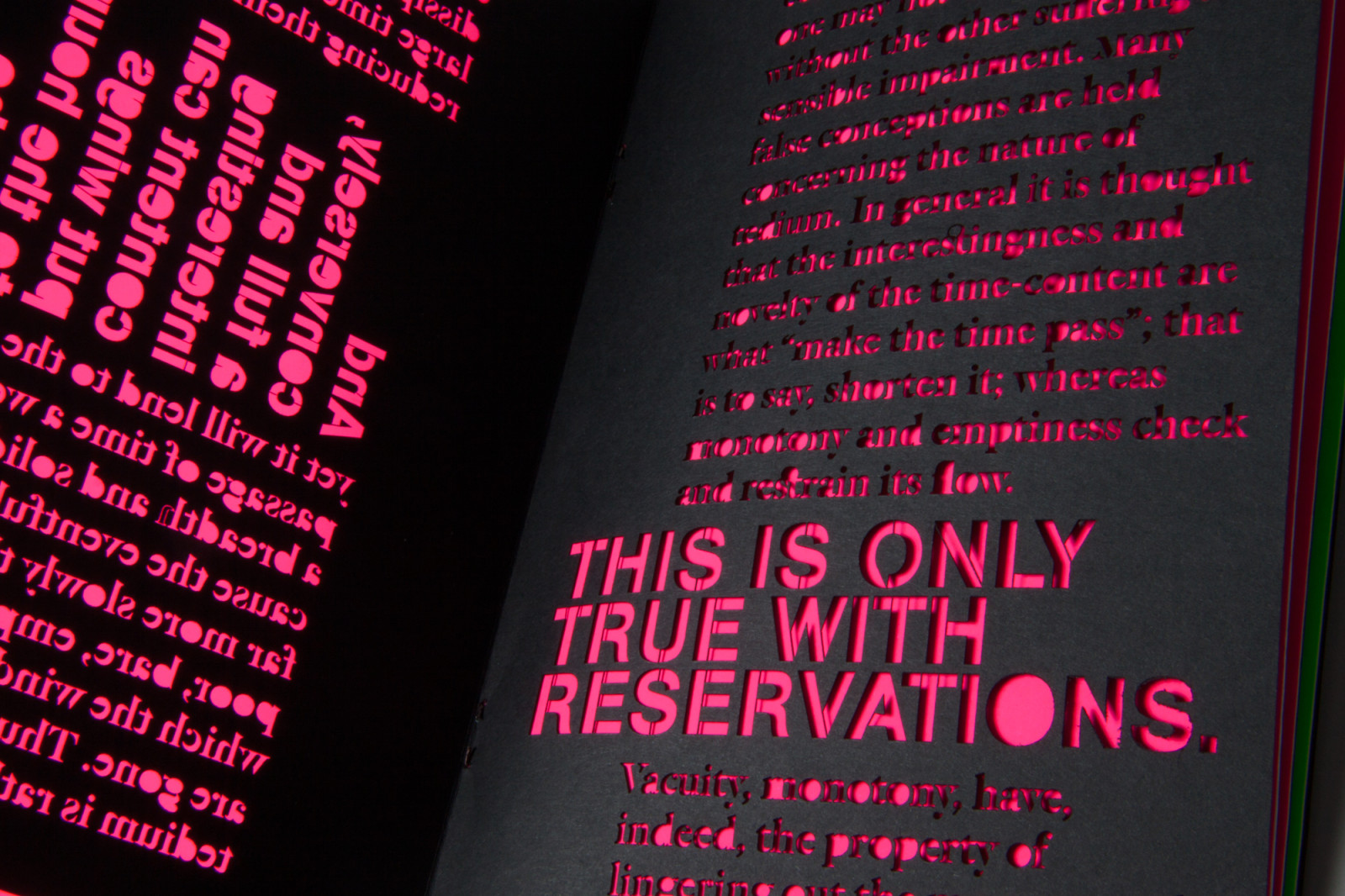 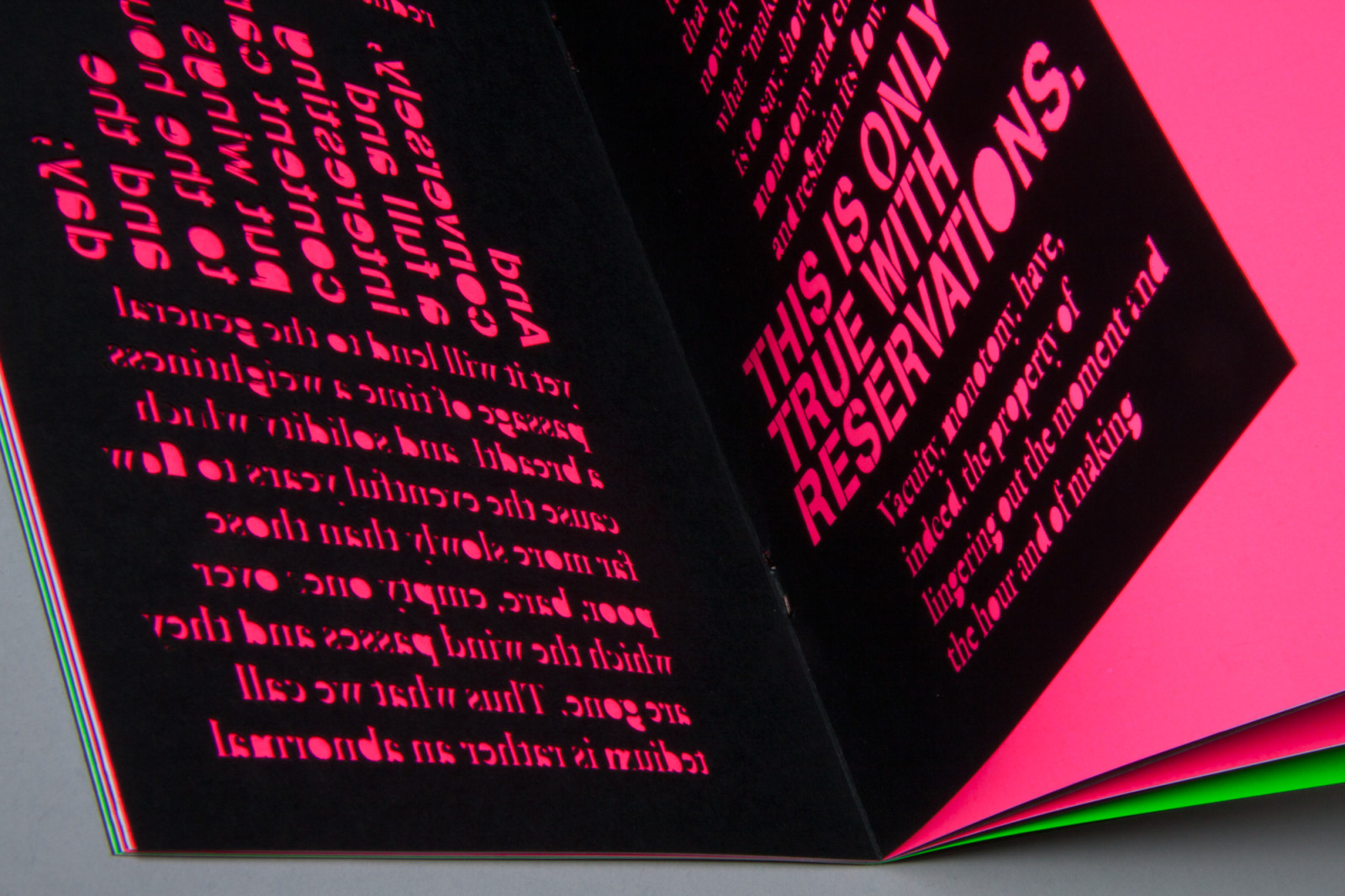 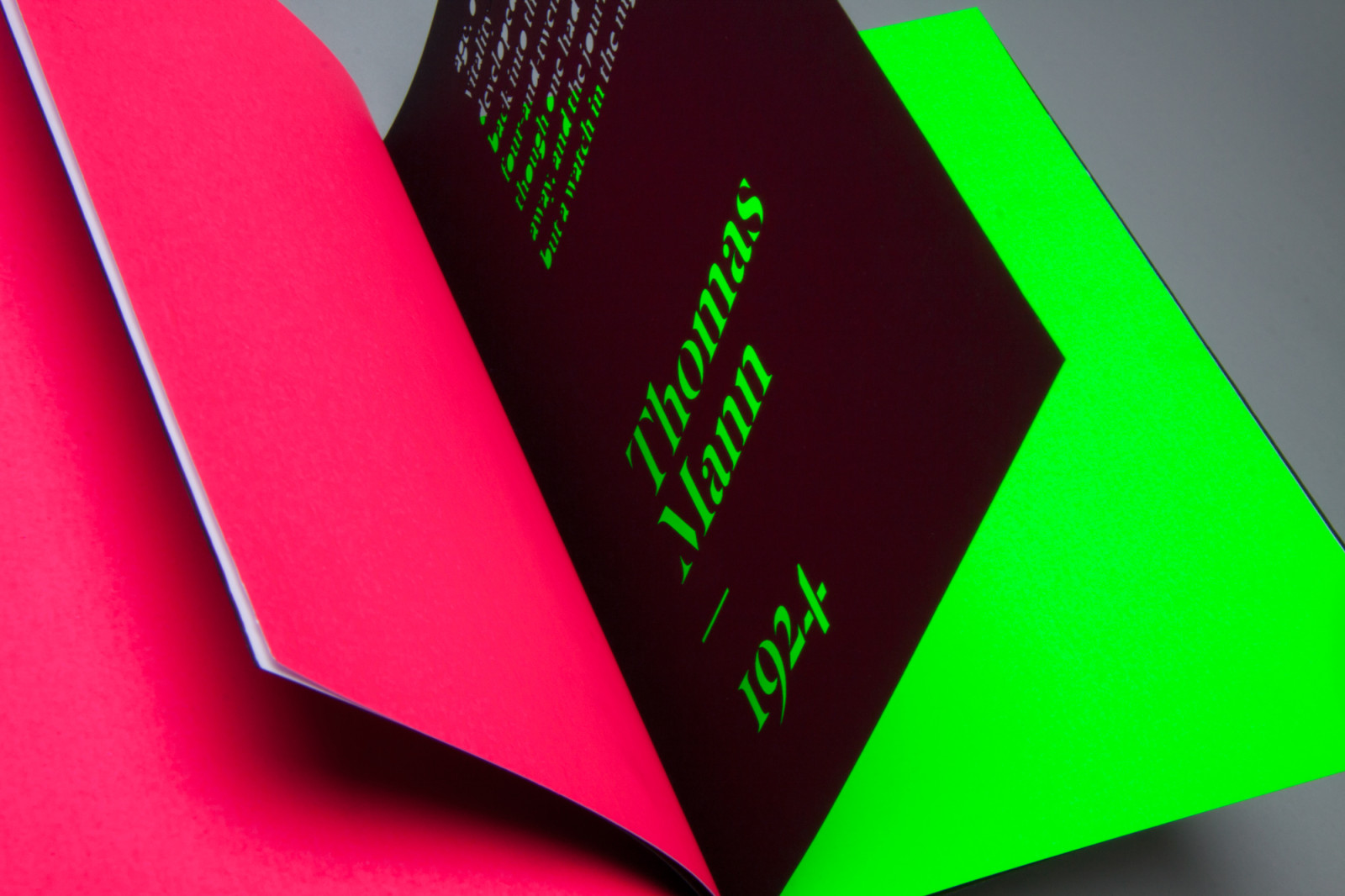 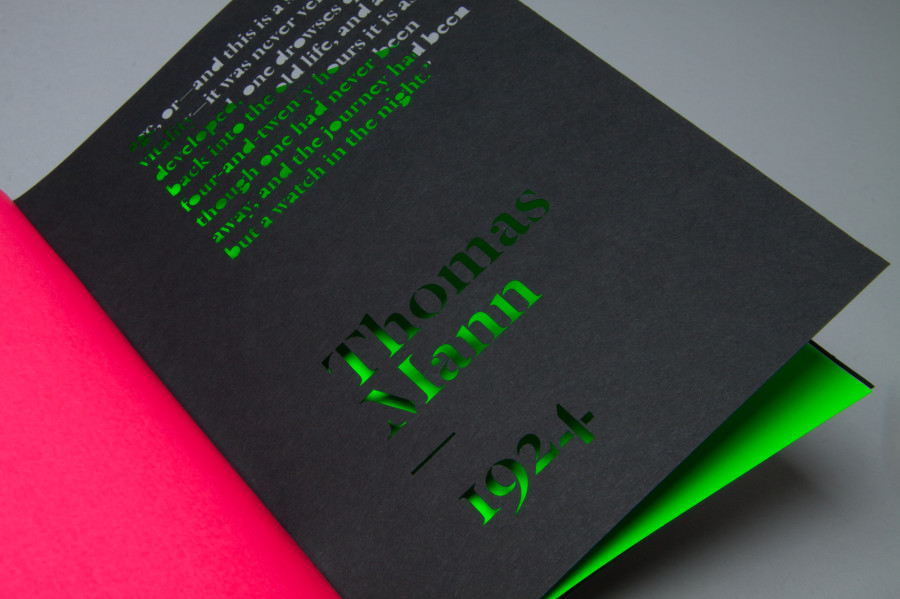